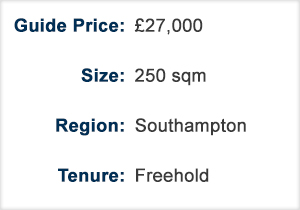 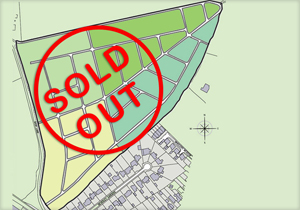 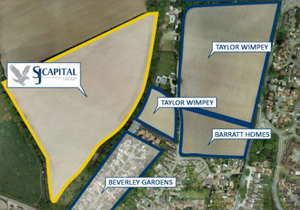 Bursledon is situated on the River Hamble, in Southampton, England within the Borough of Eastleigh. Nearby is the famous Hamble-le-Rice, which is a popular yachting location known across the world as the 'Heart of British Yachting' (BA Yacht Club). It is also renowned for being an aircraft training centre during the Second World War. Bursledon has a railway station, a marina and dockyards which are located close to the site.

Bursledon is located 15 miles from Portsmouth and is only 15 minutes drive from BAA Southampton International Airport which serves 43 international destinations. Nearly 2 million passengers pass through the airport each year both for business and pleasure, and it provides employment for 1,300 people in the local area.

Bursledon Railway Station serves the surrounding towns and is on the West Coastway Line. There are rail links to Southampton city centre every 10 minutes and to London Waterloo every 20 minutes.

Southampton is a city rich with heritage and is the home port to some of the world's top ocean liners and cruise ships. It is also one of Britain's busiest cargo docks. 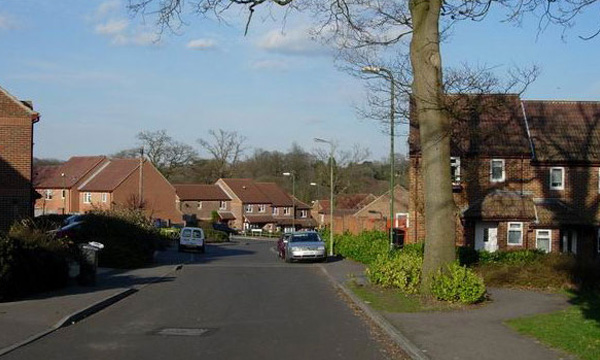 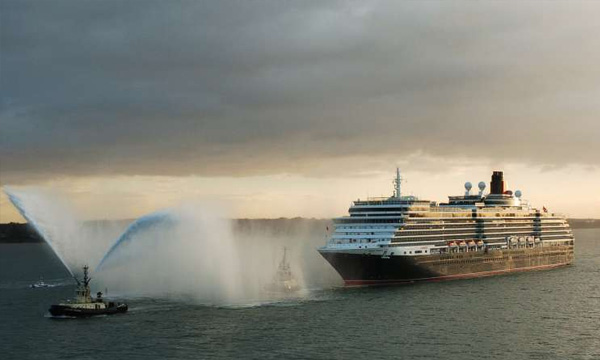 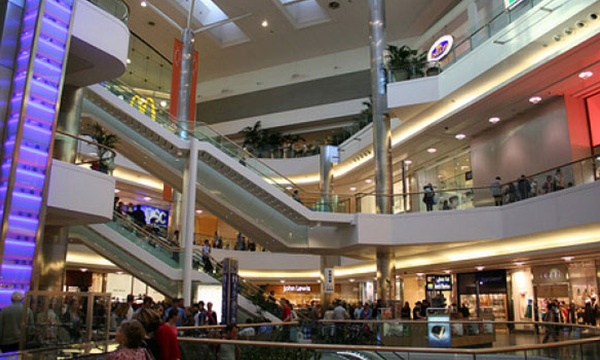 Given the ongoing, significant delays to the finalization of the Eastleigh Borough Local Plan and the shortfall in Eastleigh's housing delivery, the Planning Inspector has agreed to its adoption earlier this year despite a number of issues with the plan remaining unresolved. Whilst Eastleigh has demonstrated a commitment to housing delivery this has fallen in recent years with last year showing a decrease in housing from the previous year. This is most significant in affordable housing numbers.

One of the issues that remains unresolved is growth into the Strategic Gap which affects the Bursledon site and, as a result, the current plan has a shortfall in housing delivery. Therefore, the Planning Inspector requires and update to the Plan to be undertaken in order for this shortfall to be met through a resolution of the outstanding issues including growth into the Strategic Gap.

The update to the plan has been mandated to take place no later than April 2023 and, in short, this will require more sites being released for development including those within the gap.

We will monitor the timelines associated with the update and will continue to work with Eastleigh on the eventual growth into the gap and how this can be best utilised once the update commences.