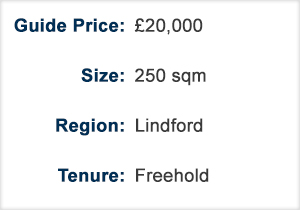 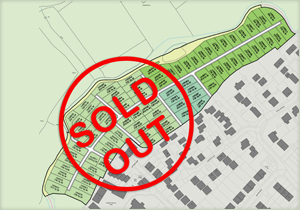 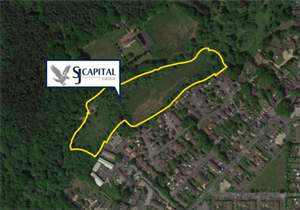 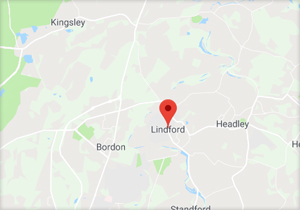 The site lies on the northern edge of the village of Lindford, in East Hampshire. It extends to just under 2.5 hectares of open countryside. The village lies approximately 1 mile north of Boden, 7 miles east of Alton and 8-10 miles south of the larger towns of Farnham and Aldershot. The village has good highway connections, with the A325 providing access to the A31 to the north and the A3 to the south. The nearest railway station is in the town of Liphock, approximately 4 miles to the south east of the village.

The village of Lindford is home to around 2,700 residents. It is part of a collection of several small settlements inkling Borden, Headley and Whitehill. It has a range of services including a local shop, post office, dentist, hairdresser, church and village hall.

The site lies north of an existing residential area, with mature woodland to the north east and west. The site boundary is defied by the River Wey. The site appears to be free from any major physical constraints aside from an area of mature planting which bisects the site. 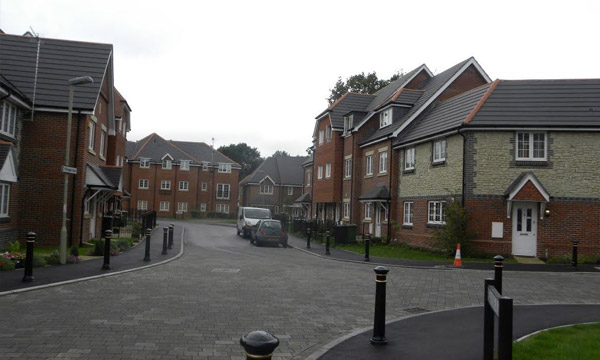 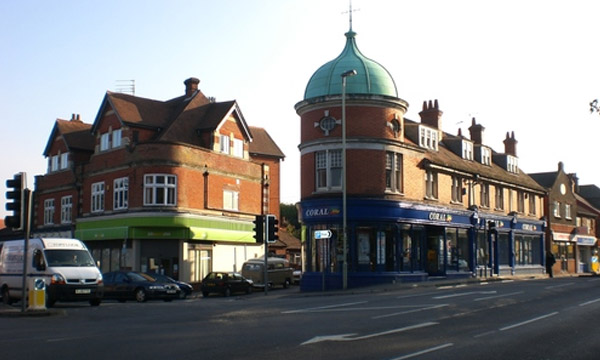 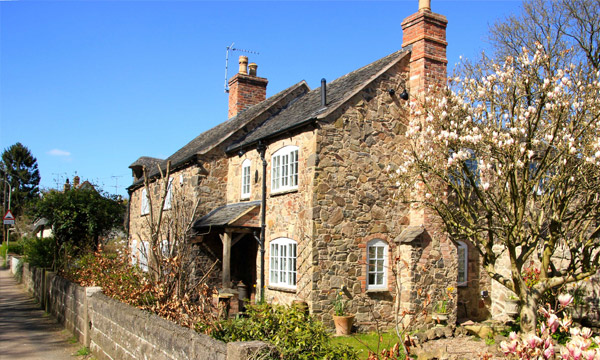 As described in the previous update, work continues on the East Hampshire DC Local Plan with submissions being made to all relevant consultations to date. These submissions have been to support both a residential development as well as a C2 care home facility within the site. Assessments for off-site SANG compensation sites also continue.

The next consultation on the Plan remains scheduled for April/May 2022.